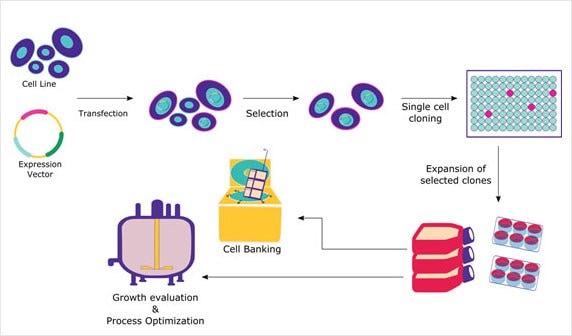 Biological Buffers
Learn about high-purity biological buffers in various formulations and packaging formats to get superior solution stability and pH control for your bioprocess workflow applications.
Agarose: Properties and Research Applications
We offer agarose bioreagents in a selection of grades suitable for cell culture and molecular biology applications ranging from chromatography to nucleic acid & protein gel electrophoreses. The pHast Pack™ ready-to-pour agarose gels are formulated to save time and effort in native RNA and DNA electrophoresis assays.