Webinar: Is Phase-appropriate Validation the Right Choice for Your Cell or Gene Therapy?
Webinar: Biosafety of Novel Viral Therapies
Webinar: Promises and Challenges of Manufacturing and Testing Viral Producer Cell Lines
Webinar: Latest Updates in Biosafety Testing for Gene Therapy
White Paper: Accelerating the Time to Market of Gene Therapies through Use of a Platform Approach 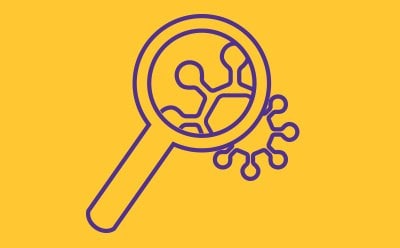 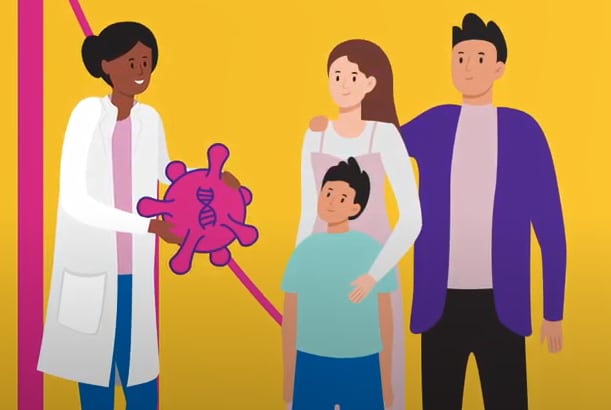 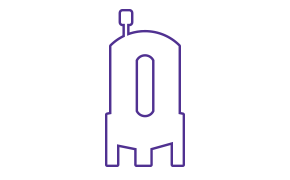 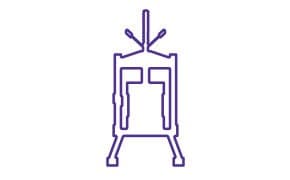 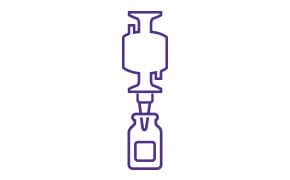 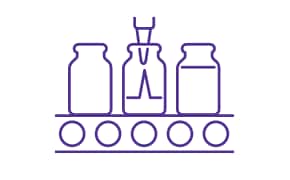 Viral Vector CTDMO Services
Our viral and gene therapy manufacturing site in Carlsbad, California has produced over 1,000 batches of virus, meeting rigorous timelines for more than 20 years with a complete range of services, a state-of-the-art cGMP facility, and deep regulatory understanding.
Cell & Virus Banking and Storage
Store your precious material in GMP-compliant facilities amongst three continents. A range of materials including virus and cell banks can be stored in ambient, liquid nitrogen or –80 conditions.
Cell and Gene Therapy Bulk Harvest Release Testing
We offer cGMP-compliant bulk harvest release testing support for cell and gene therapies utilizing AAV, retrovirus/lentivirus, and adenovirus, as well as a wide range of regulatory and technical support services that bring your therapy to the clinic and beyond.
Rapid Molecular Detection
Our rapid alternatives to traditional biosafety testing methods can reduce the time and volume requirements that pose barriers for gene-modified cell therapies and other advanced therapy medicinal products, while also helping to mitigate risk and increase facility utilization for established therapies such as mAbs.
Cell and Gene Therapy Final Product Release Testing
From first-in-human clinical trials to scaling up for commercial launch, our final product release testing for cell and gene therapy provides the geographic footprint, experience, and expertise to bring your therapy to patients.
Raw Material Testing
Our raw material testing helps ensure the quality and purity of materials used in biologics production.