Neoplastic cells are highly dependent on the de novo synthesis of nucleotides to maintain sufficient pools to support DNA replication and the production of RNA. The metabolic pathways supporting nucleotide production are dependent on metabolic intermediates provided by glycolysis and the TCA cycle.1 Metabolic reprogramming that occurs during oncogenesis favors the increased utilization of these intermediates for anabolic pathways. Oncogenic cells control flux through glycolysis at multiple control points to favor the accumulation of metabolites that feed into biosynthetic pathways.

Metabolites from glycolysis are shunted into the pentose phosphate pathway (PPP) and used for the production of ribose- 5-phosphate, the 5-carbon sugar moiety of nucleotides. The PPP has two branches, an oxidative branch which produces ribose- 5-phosphate and NADPH-reducing equivalents, and a nonoxidative branch which produces ribose-5-phosphate. In neoplastic cells, the nonoxidative branch of the PPP, catalyzed by transketolase and transaldolase, is favored.1 The reactions of the nonoxidative branch of the PPP are reversible. Therefore, in order to maintain ribose-5-phosphate production, high levels of the glycolytic intermediates glyceraldehyde-3-phosphate and fructose- 6-phosphate need to be maintained by the cell. Most tumor cells express the inactive, dimeric form of pyruvate kinase M2 (PKM2), the enzyme which catalyzes pyruvate formation as the final step of glycolysis. The decreased activity of PKM2 results in the build up of upstream metabolic intermediates which can be shunted into other biosynthetic pathways.2 In addition, many oncogenic cells upregulate the activity and expression of the PPP enzyme transketolase. In particular, the expression of transketolase 1 (TKTL1) is upregulated in many cancer cells and is associated with poor prognosis.3

The synthesis of purines and pyrimidines is also upregulated in cancer cells, and enzymes that catalyze these pathways, including thymidylate synthase and inosine synthetase 2, are subject to Myc-induced upregulation.1,4 Myc also upregulates glutamine uptake and metabolism. Glutamine serves as a nitrogen source for multiple steps of both purine and pyrimidine synthesis.5 In addition, in order for the TCA cycle to continue to function as a biosynthetic hub, anaplerotic reactions are required to replenish the TCA cycle. Glutaminolysis is the major mechanism for TCA anapleurosis to replenish TCA intermediates diverted for nucleotide synthesis. 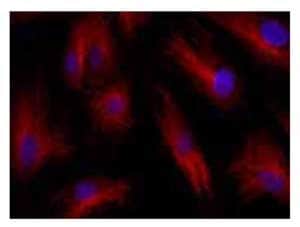 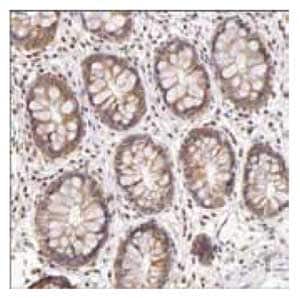 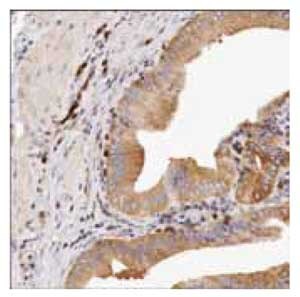 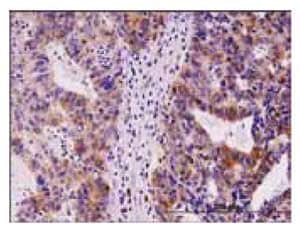