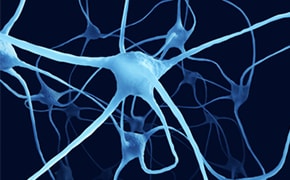 Cancer Research
Cancer research strives to not only identify the cause, but also methods for detection, treatment, and prevention. Learn more about our contributions to cancer research in academic and industrial settings.
Cell & Developmental Biology Research
Rooted in physiology and biochemistry, cell and development biology features an interdisciplinary approach to understand intracellular and extracellular dynamics.
Immunology Research
Immunology covers all aspects of the immune system, including physiological functioning and malfunctions, in all multicellular organisms. Learn more about our resources for immunology research including articles and protocols.
Metabolomics Research
Metabolomics research is the study of the metabolome, or complete set of metabolites, in biological systems by identifying metabolomic pathways for pharmaceutical and diagnostic, genomics, nutritional, and environmental applications.