Pericytes, also known as mural cells, are multipotent perivascular cells that play an important role in the development, maturation, and remodeling of blood vessels. Pericytes are embedded in the basement membrane surronding endothelial cells where they communicate with endothelial, hematopoietic stem and immune cells by direct physical contact and paracrine signaling. Pericytes regulate capillary blood flow, clearance and phagocytosis of cellular debris, neuroinflammation and the permeability of the blood–brain barrier.

Where are pericytes located?

Pericytes wrap around endothelial cells and are located within the basement membrane of capillary and postcapillary blood vessels. Pericytes are also key components of the neurovascular unit including endothelial cells, astrocytes, and neurons and maintain proper blood–brain-barrier (BBB) function in the CNS.

How do pericytes regulate angiogenesis?

Pericytes can produce vasoconstriction and vasodilation of capillaries to regulate vascular diameter and capillary blood flow. During angiogenesis, vascular pericytes are recruited by endothelial cells via platelet-derived growth factor (PDGF)-B/PDGF receptor-β (PDGFR-β) interactions. Pericytes are also associated with the regulation of vessel permeability, endothelial cell proliferation, and even leukocyte recruitment.

Are pericytes involved in cancer?

The analysis of tumor angiogenesis in experimental models of cancer has demonstrated that tumors have an immature vascular phenotype with continuous microvessel growth and remodelling. High pericyte densities within tumors have also been associated with forms of cancers that are the most aggressive and refractory to therapy. It is also thought that some pericytes are invloved in cancer EMT transitions (pericyte-fibroblast transition (PFT)) and are involved in regulating the tumor microenvironment. Vascular pericytes significantly contribute to tumor invasion and metastasis and are targets of new cancer therapies.

Are pericytes involved in Alzheimer’s Disease?

Mesenchymal stem cells (MSCs) are multipotent progenitors cells isolated from bone marrow, adipose and dental pulp. Both pericytes and mesenchymal stem cells can differentiate into osteocytes, adipocytes and chondrocytes and often express the same surface markers. MSCs have also been found in the perivascular space in virtually all organs. However, the precise identity of MSCs within the vascular wall is highly controversial. Recent evidence may suggest that perivascular MSCs act as precursors of pericytes and other stromal cells during tissue homeostasis

What markers are used to characterize pericytes?

How are pericytes isolated?

Pericyte isolation generally starts with enzymatic digestion of tissue with Trypsin EDTA, usually followed by the isolation of microvessel fragments via successive filtration steps. Pure pericyte cultures can be obtained through either positive or negative immuno-selection via the use of magnetic beads or flow cytometry using the antibody markers above.

How long do pericytes grow in culture?

PromoCell’s human pericytes derived from microvessels of the human placenta are cryopreserved at the end of secondary culture (P1) and after thawing are considered P2. The number of populations doublings is not determined for each individual cell lot, however they are guarenteed to be grown for at least 15 population doublings. 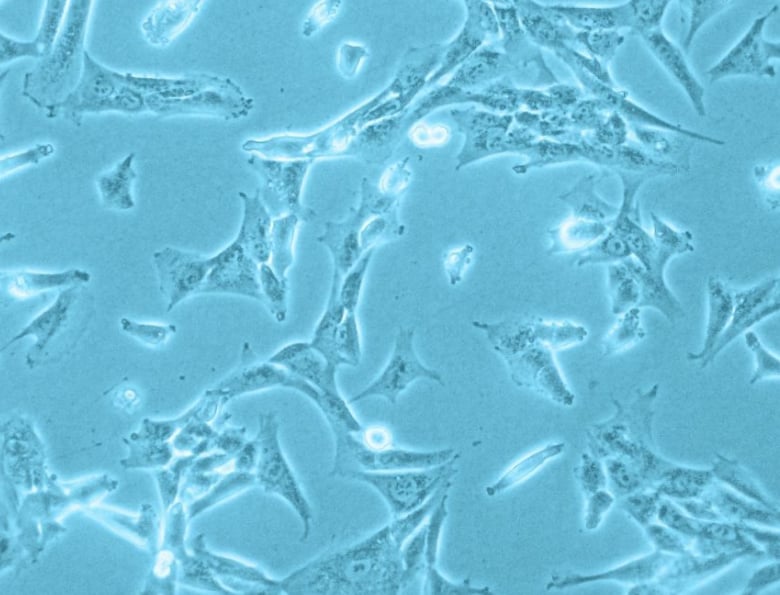 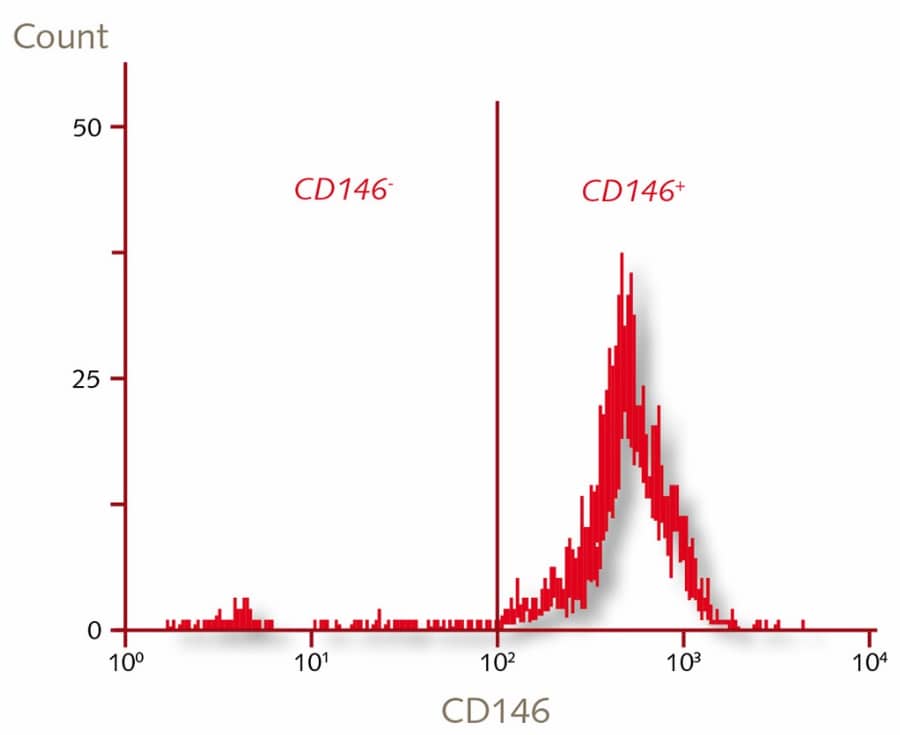