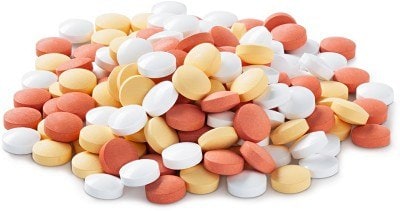 Solubility enhancement is a key challenge in pharmaceutical formulation development, as an increasing number of APIs in the development pipeline are reported to be poorly water-soluble. Different approaches are available to enhance the solubility of poorly water-soluble APIs. There is no one-size-fits all solution available; depending on the API and intended use, different solutions might be suitable. Hot-melt extrusion, inorganic drug carriers and API processing are among the methods applied for improving solubility in classical pharma applications. 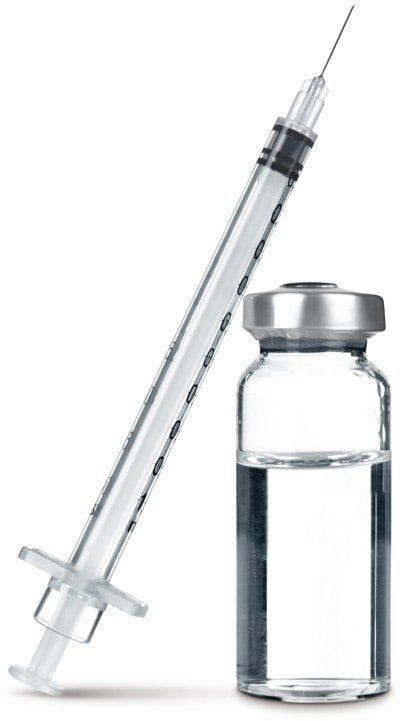 Sterile liquid applications are often injected into the body, making it critical to minimize risk by choosing the right process to purify the API, identifying suitable excipients, defining appropriate process validation, and selecting the right filters. 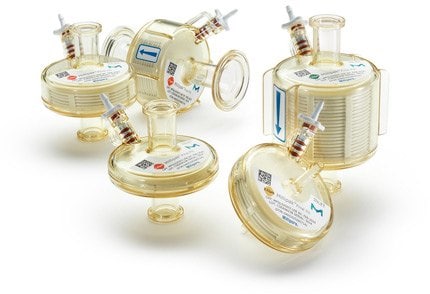 Drug products must be free from bacteria and other microorganisms to ensure patient safety, requiring expert use of aseptic filtration for pharmaceutical products that cannot be terminally sterilized.

The final fill process is a critical aspect of drug manufacturing, demanding careful risk mitigation in order to ensure that safe therapeutic drug products are provided to patients.

Inhalation drug delivery methods are attractive, noninvasive routes when rapid onset of action, minimal side effects and excellent bioavailability are desired. Accurate dosing of the dry powder inhalation (DPI) formulation can be challenging due to the small amount of dosage and fine particle size required. A combination with solid excipient carriers is often necessary to improve drug stability, dose control and prevent particle cohesion. Currently, most powder blends for DPI formulations are based on lactose monohydrate as an excipient carrier. Challenges using a lactose-based excipient include possible interaction of the lactose (being a reducing sugar) with the API, concerns for lactose intolerance in patients, and the use of an excipient of animal origin.

A new excipient based on mannitol may help to overcome some of these challenges, as it is physiologically and chemically inert with reducing sugar levels below compendial specifications. Its bulk and flow properties make it ideally suited for optimal blend homogeneity and constant dose uniformity. It also avoids the concerns over lactose intolerance and use of materials with animal origin.

Controlled-release of oral solid formulations enables better alignment of the performance of the final drug product to the therapeutic need. The benefits of sustained release include reduced dose frequency, greater patient convenience and increased compliance. In many cases, long-acting efficacy of the active pharmaceutical ingredient (API) is required. When selecting excipients for sustained-release formulations, drug manufacturers require options that deliver superior reliability and consistency.

Matrix systems are widely used because of their straight-forward and simple formulation process. In contrast to formulations with a release rate-controlling coating layer, a matrix formulation generally has a reduced risk for dose dumping and related side-effects.

Many factors in a drug formulation can have a negative effect on the stability of the API. Reduced API stability can result in reduced shelf life, reduced efficacy, or in the worst-case scenario, cause harm to a patient.

Choosing the right excipients can help protect APIs with stability challenges due to water or heat, impact of the granulation process, or browning due to reducing sugars and peroxide impurities.

Wet granulation is the most commonly used technology for the manufacture of tablets for oral medication. However, direct compression is gaining popularity among oral solid dose manufacturers because it is a time-saving process with fewer steps. Manufacturers should consider the benefits of direct compression tableting technology for mixing ingredients in a final formulation, as well as how to optimize their formulation for good manufacturing efficiency and better yield.

Approximately 40% of marketed drugs and roughly 60% of drugs in development exhibit poor solubility, limiting their therapeutic efficacy and clinical prospects. Solubility of APIs can be improved using hot melt extrusion (HME). In this process, the API is dispersed within a matrix polymer through heating and mixing. The resulting amorphous solid dispersion – with the API incorporated in its stabilized amorphous state – exhibits enhanced API dissolution properties and apparent solubility. Manufacturers can now make use of an excipient grade of polyvinyl alcohol specifically designed for HME.