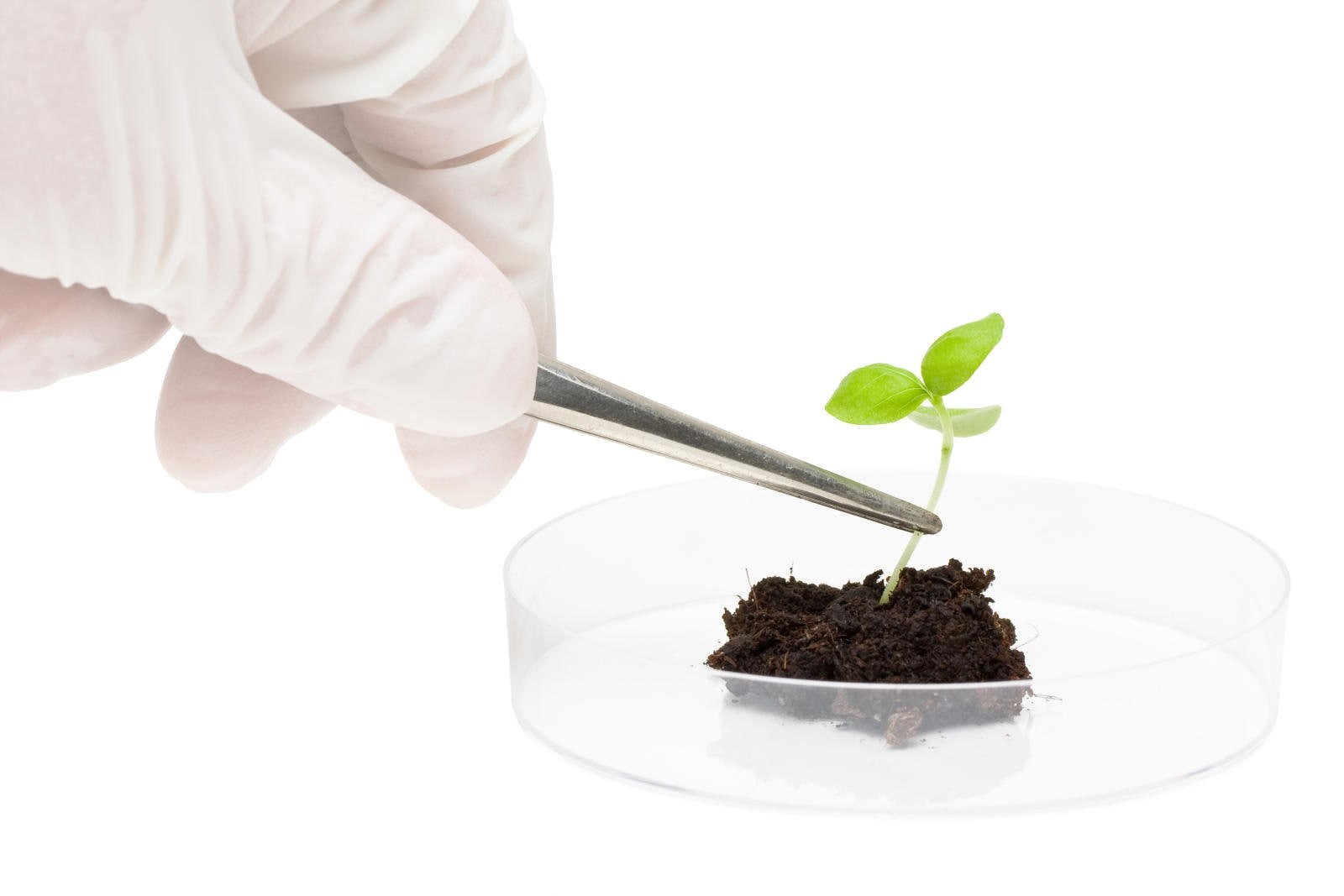 Laws regulating GMOs in Europe date back to 19904 and focused on the control of GM crops. Initially EU regulations were developed to limit the possibility of GM crops being released into the wild. Europe also developed the first law requiring labeling of food made with GMO ingredients in 19975. The current EU GMO food labeling requirement, adopted in 2003 (Regulation (EC) No 1830/20036 ), requires any food sold in the EU which consists of or is produced from GMOs must be labelled as containing genetically modified organisms. It is important to note the regulations impacts only foods made using GM ingredients and not those made using GM-derived processing aids, enzymes, or microorganisms such as GM yeast used in fermentation, for example. This is particularly important to the dairy industry where GM microorganisms are often used in cheese and related products. The EU regulations also exempt GM labeling requirements for animals treated with GM medicines or nutritional supplements. Similarly, animals given GM feed are not considered GMOs.