Table 1.Some common types of Batteries. 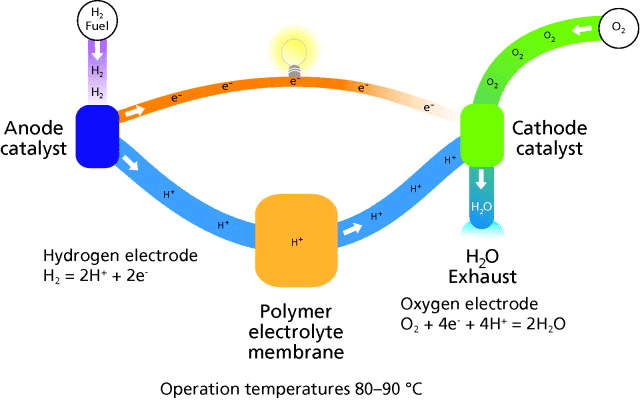 Table 3.A comparison of the most common fuel cell types.