Monoclonal antibodies (mAbs) are used extensively in the diagnostics industry, where their superior selectivity and binding greatly increases the robustness of such tests. This webinar describes an approach for efficient scale-up of a bench-scale mAb process.

Topics to be covered include:

This in-depth webinar will be valuable for all of those involved in bringing diagnostic assays to market including: 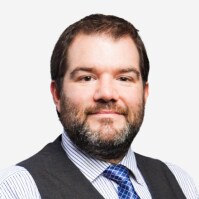 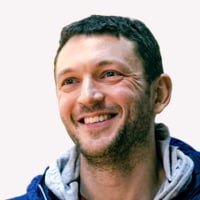