Dimethyl ether (DME) is the simplest aliphatic ether used as a reactant as well as a solvent in organic synthesis. It is used as a precursor for the preparation of important useful organic compounds. DME is also used as an aerosol propellant.

DME can be used as precursor for the production dimethyl sulfate by treatment with sulfur trioxide. Dimethyl sulfate is employed as a versatile methylating agent in chemical synthesis. It is also used as a starting material for preparation of dimethyl sulfide, acetic acid, unsaturated and saturated hydrocarbons, and formadehyde.
Dimethyl ether (DME) can be used as a precursor to synthesize methyl acetate, oligomeric oxymethylene ethers (OMEs), polyoxymethylene dimethyl ethers (DMMx) and light olefins. 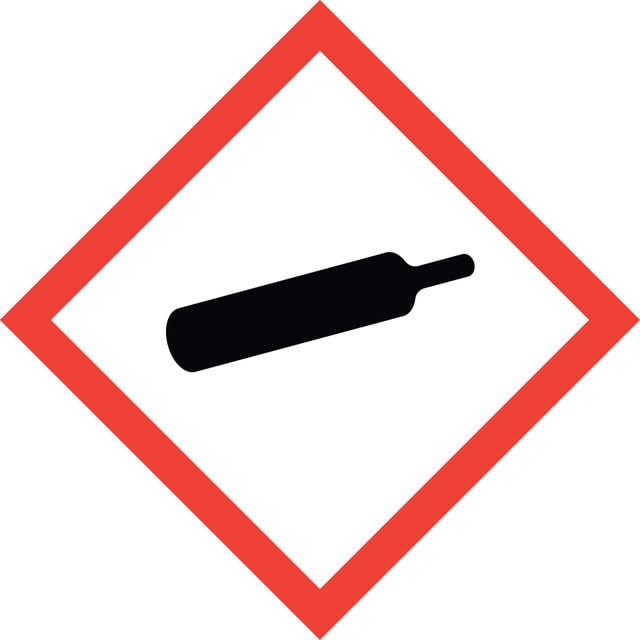