Palladium(II) nitrate dehydrate is used as a reactant for:

It′s used as catalyst for:

It may also be used as a reactant for: 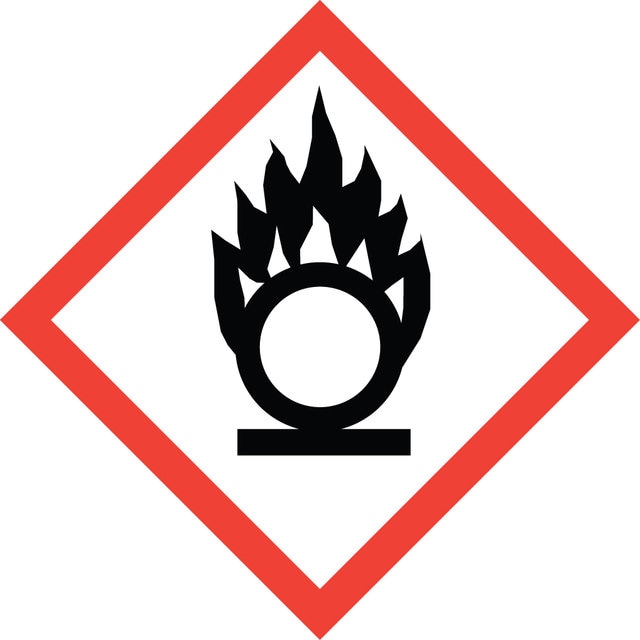