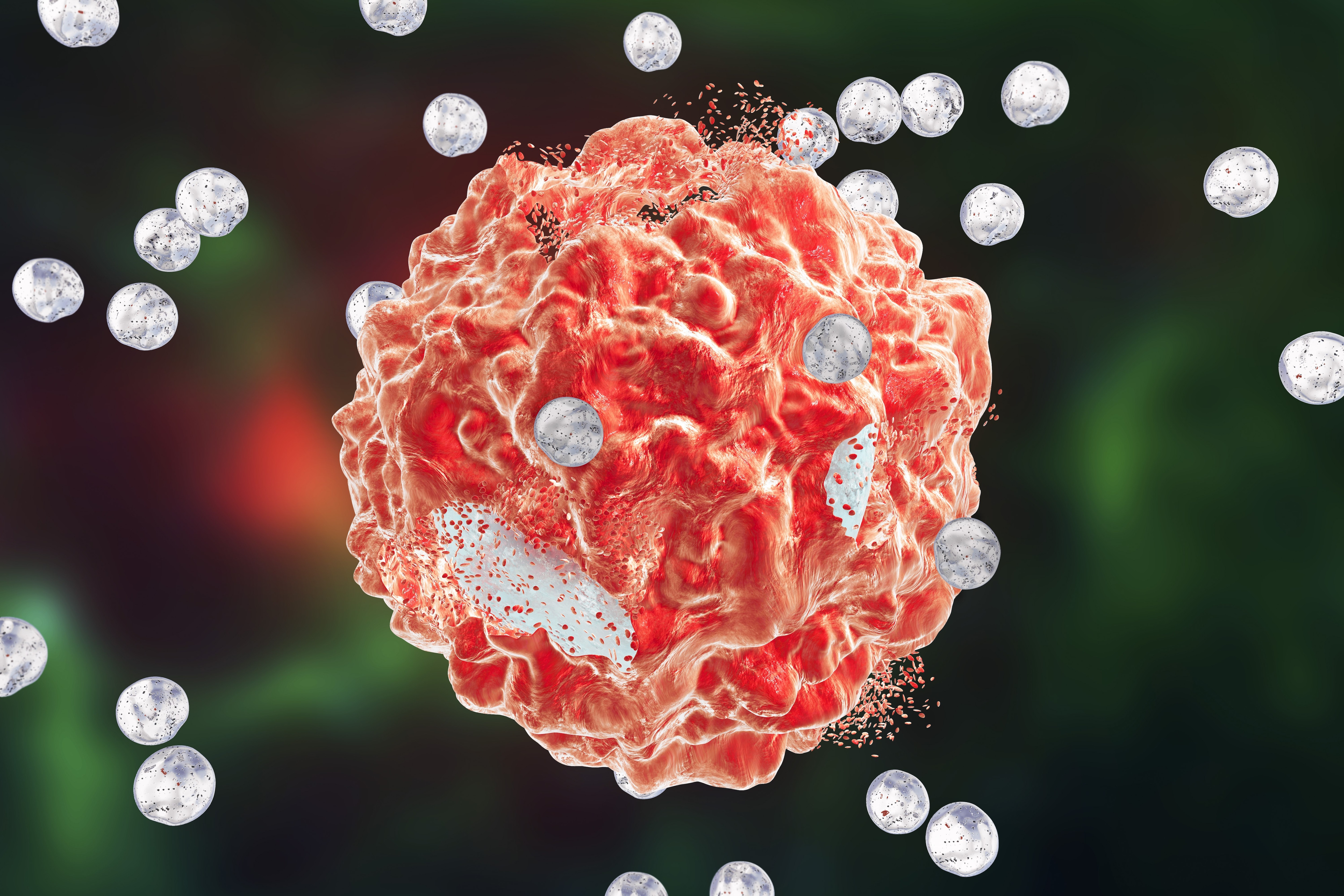 Novel drug delivery systems based on polymeric nanoparticles and microsphere particles, as well as liposomes, have demonstrated great potential in enhancing therapeutic drug effects. Biodegradable polymers with good biocompatibility, such as poly(lactic-co-glycolic acid) (PLGA), polylactic acid (PLA), and polycaprolactone (PCL), have been widely used in developing particulate drug delivery systems. Active pharmaceutical ingredients (APIs), whether small molecules or biologic compounds, can be encapsulated into microspheres and nanoparticles, or attached to particle surface for specific drug delivery applications such as sustained release, targeted drug delivery, and API protection from premature degradation. When drug-loaded, biodegradable nano- and microparticles are administered, the biodegradable polymer degrades in vivo by ester backbone hydrolysis into non-toxic products. The drug release rate can be modulated by selecting the right type of polymers and adjusting the encapsulation process.

We offer Degradex® PLGA and PCL based plain and fluorescently dyed microspheres and nanoparticles. Plain PLGA microspheres and nanoparticles can be used in drug delivery research and formulation as control agents or can be used to test system compatibility before loading an API into the carrier. Fluorescent nanoparticles and microspheres can be used in imaging and diagnostic applications for the detection of binding events or signal enhancement. In addition, fluorescent particles can be used for fluid tracing, cell tracking, phagocytosis studies, fluorescence microscopy and drug discovery research.​ In addition, these particles may also be used as carriers in which drug molecules can be attached to the particle surface and delivered. The plain and fluorescent particles have surfaces functionalized with carboxyl groups, which allow for covalent attachment of proteins, peptides, antibodies, antigens, and small molecules.​

Degradex® poly(lactic-co-glycolic acid) (PLGA) and polycaprolactone (PCL) microspheres and nanoparticles are biodegradable and biocompatible polymeric particles that are available in a range of 100 nm to 50 μm in diameter. Degradex® particles can be used to confirm drug carrier compatibility prior to formulation development. In addition, surface functionalization of the particles with carboxyl groups enables Degradex® particles to be used for targeted therapy and increased circulation time. ​

Our fluorescent poly(lactic-co-glycolic acid) (PLGA) particles with excitation/emission wavelengths of 460/500, 530/582, 644/665, and 780/820 nm allow easy visualization of particles in bioimaging and diagnostic applications, including cell tracking, phagocytosis studies, fluorescent microscopy, and drug discovery. We offer green, orange, red, and near-IR fluorescent PLGA particles in a range of sizes from 100 nm to 50 μm in diameter.