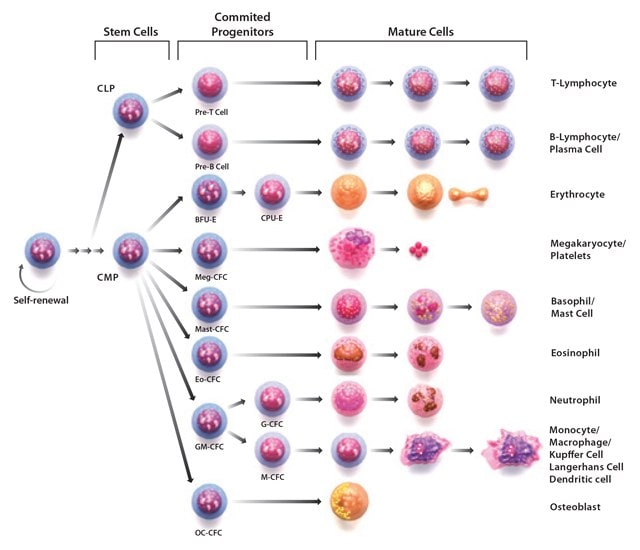 HSCs are able to expand in vivo to large numbers by virtue of their pronounced self-renewal abilities. The in vitro colony forming unit (CFU) assay has been used to study the proliferation and differentiation pattern of hematopoietic progenitors by their ability to form colonies in a semisolid agar medium. However, researchers face difficulties during in vitro expansion of undifferentiated HSCs, with increasing differentiation of the cells observed during the expansion phase in traditional serum-containing culture systems.

The Hematopoietic Progenitor Cell (HPC) Expansion Medium DXF has been designed for the maximum expansion of primitive HPCs in a fully defined, xeno-free culture environment. Due to the utilization of exclusively synthetic, recombinant or plant-sourced materials, this medium is defined and free of all animal-derived components.

Published in over 1000 Publications 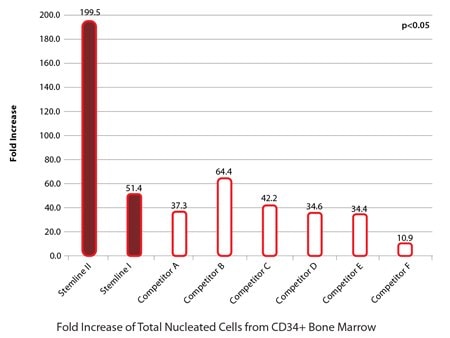 Figure 2. Stemline® demonstrates superior expansion of bone marrow hematopoietic stem cells (HSC).CD34+ HSCs were seeded into the wells of 24-well tissue culture plates. One milliliter of medium was added to each well with the appropriate cytokines to stimulate growth (100ng/mL each of TPO, SCF and G-CSF). Each condition was performed in triplicate and seeded with 10,000 cells per ml in each well. Cells were counted on day 14 and the fold increase was determined by cells final/cells initial. HSCs from bone marrow cultured in Stemline® and Stemline® II demonstrated superior expansion to those grown in other serum-free HSC media.

Numerous immune related cytokines are involved in the regulation of hematopoiesis within a complex network of positive and negative regulators. Some cytokines have very narrow lineage specificities of their actions, while many others have rather broad and overlapping specificity ranges. Listed within this section are the cytokines and growth factors whose action appears to be the stimulation of or regulation of hematopoietic stem cell development:

Monocytes are immature phagocytic cells circulating in the blood. Acting as antigen-presenting immune cells, they can phagocytize and degrade microbes and particulate matter. Our primary human CD14+ monocytes are isolated from fresh peripheral blood of a single healthy donor. After isolation of the ultra-pure mononuclear cell fraction by proprietary methods, the CD14+ Monocytes are isolated by positive selection with > 95% purity. The Monocyte Attachment Medium allows for the efficient adherence selection of monocytes from freshly isolated human mononuclear cells while maintaining optimal cell health.

Mononuclear cells, including peripheral blood mononuclear cells (PBMCs), represent the lymphocyte and monocyte fraction isolated from umbilical cord blood or peripheral blood. They are prepared by optimized low-density gradient centrifugation, which effectively reduces the granulocyte content. Red blood cells are gently but thoroughly depleted by proprietary techniques instead of osmotic lysis. This results in ultra-pure mononuclear cells with superior viability and unchanged biological function. PBMCs can be used directly for experiments or as a starting material for the isolation of several cell types, e.g., hematopoietic and endothelial progenitors, monocytes, and lymphocyte subpopulations. 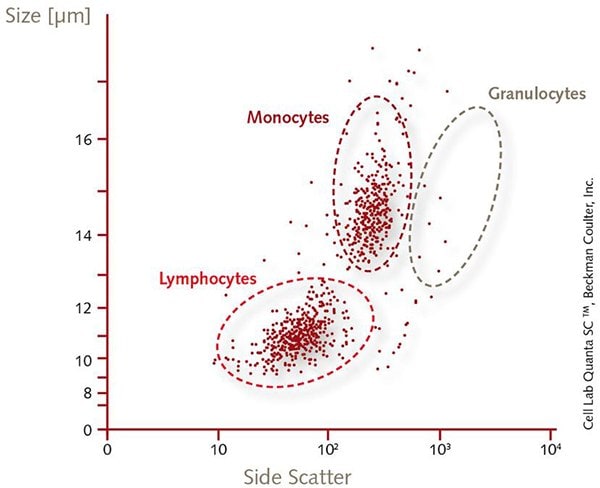 Application Note: In Vitro Differentiation of Human PBMC Derived Monocytes into M1 or M2 Macrophages in a Serum-free and Xeno-free Cell Culture Media. 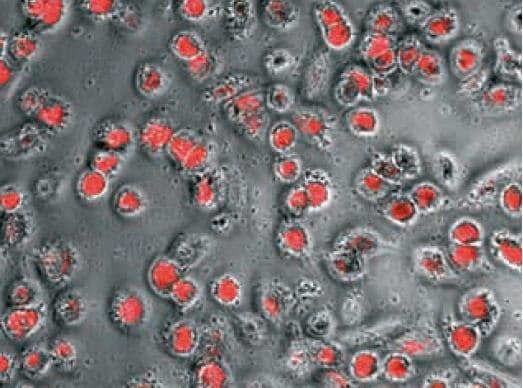 Dendritic cells are highly motile immune cells and are the most powerful antigen presenting cells (APCs) of the mammalian immune system. Dendritic cells are the only antigen-presenting cell capable of stimulating naive T cells, and hence they are pivotal in the generation of adaptive immunity. The Dendritic Cell (DC) Generation Medium has been developed for the easy and efficient generation of immature as well as fully mature myeloid Dendritic Cells from peripheral blood monocytes. DC Generation Medium is a defined and xeno-free formulation for use with freshly isolated cells. Due to the utilization of exclusively synthetic, recombinant or plant-sourced materials, this medium is free of all animal-derived components.

T lymphocytes develop in the thymus from bone-marrow derived hematopoietic stem (HSCs) and progenitor cells (HSPCs). In vitro, various model systems have been employed to mimic thymic function supportive of T-cell development. Recently, a new serum-free artificial thymic organoid (ATO) system was developed that supports highly efficient and reproducible in vitro differentiation and positive selection of human T-cells from multiple sources of HSPCs, including cord blood, bone marrow and peripheral blood CD34+ HSPCs. A key component of the ATO system is the MS5-DLL1 cell line which eliminates the need for primary thymic tissues. To form organoids, MS5-DLL1 stromal cells are aggregated with HSPCs by centrifugation and cultured on a Millicell® cell culture insert in defined serum-free media. 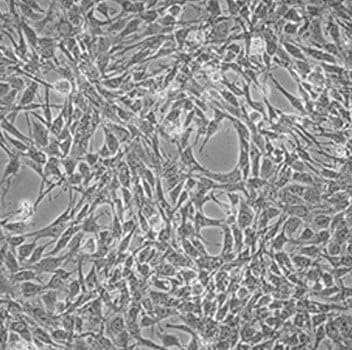