A ready source of induced pluripotent stem cells (iPSCs) is critical to the effective study of differentiation pathways and the investigation of the therapeutic potential of iPS cells. Since the discovery that human iPSCs could be generated by inducing expression of the four reprogramming factors (OCT-4, SOX-2, KLF-4 and c-MYC)1 many different reprogramming technologies have emerged to generate iPSCs, each possessing their own advantages and disadvantages2.

Next generation reprogramming system that use synthetic self-replicating RNA engineered to mimic cellular RNA have been used to generate human iPS cells3. The single RNA strand contains the four reprogramming factors and enables extremely efficient reprogramming using a single transfection step without any viral intermediates or host genome integration. Once iPSCs are generated, the RNA can easily be selectively eliminated by removing the interferon-gamma (IFNg) inhibitor, B18R, from the cell culture medium. 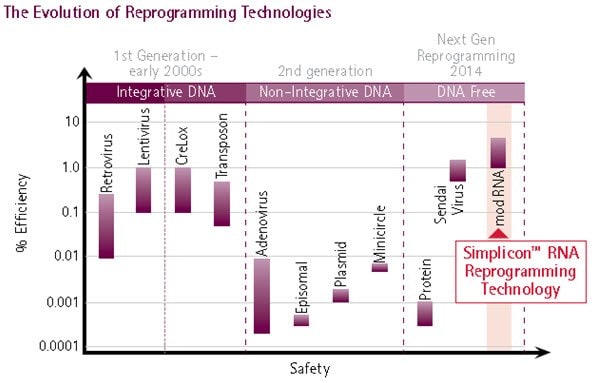 Figure 3. Time course of human iPSC colonies generation using Human Simplicon RNA Reprogramming Kit.The transfected HFFs were replated onto inactive MEFs at Day 10, Colonies start to emerge from Day 15-16 and are more obvious around day 17-20 (A, B). Colonies are ready to be picked at Day 26.