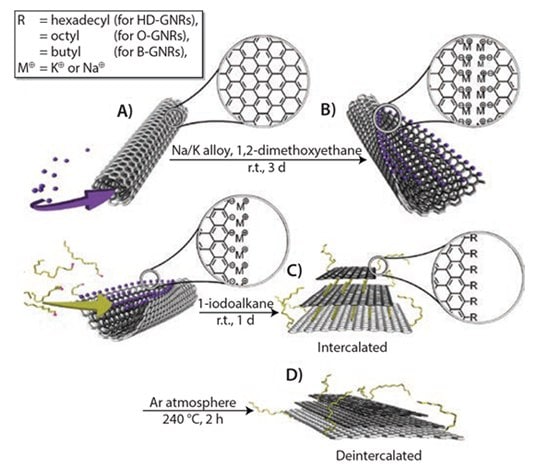 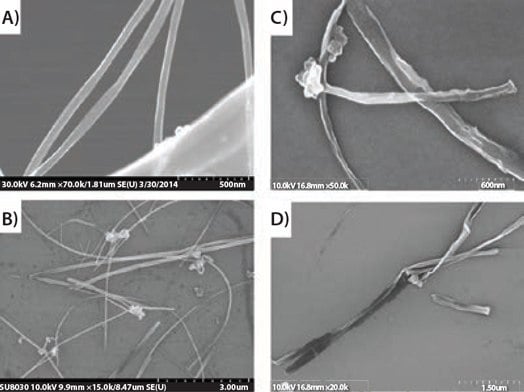 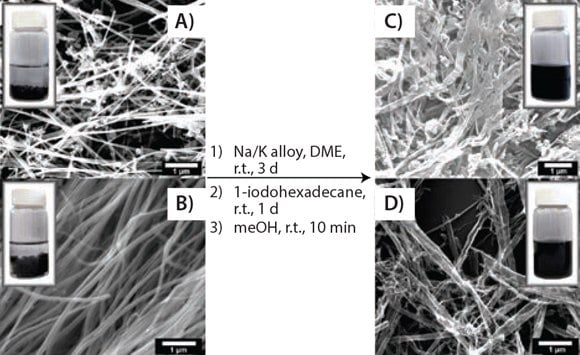 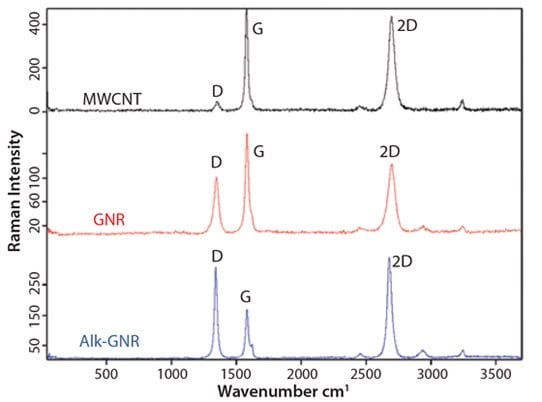 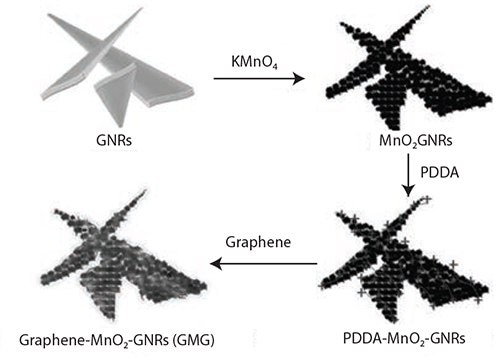 Table 1.Comparison of different additives to polymer composites for their role as a gas barrier.